what makes all euro day special?

All Euro Day uses a tried-and-true event format to ensure you have a great day out with other car enthusiasts.

Entrants are charged a nominal fee to park in a prime location at Glenelg (Wigley Reserve) – much better value than a pay-per-hour car park. Our events are free-of-charge for spectators.

No prizes, no roped-off areas, no loud music, no promo girls, just great cars parked on grass and owners willing to talk cars all day. Bring your family and friends, pack a chair, sit back and enjoy the ambience.

The history of All Euro Day in under two minutes
Longing for the good old days when car shows were simple?

Back in 2008, a core group of motoring enthusiasts realised that community-based events that enabled like-minded car lovers to catch up and chat about their cars were beginning to disappear as larger, more professional events grew in popularity. The solution? Create an event that was as simple and cheap as possible, and give car owners the opportunity to show off their rides, regardless of how weird or wonderful they were. The resulting event was called 'All Japan Day', which now attracts over 500 cars each year from all over Australia, raising money for charity. By 2015, the organising committee had become increasingly aware that many of the All Japan Day entrants had since moved on to other performance or enthusiast vehicles over time, with European marques proving especially popular. As such, the demand for a similar show for European cars effectively created itself. The All Euro Day event completely mirrors All Japan Day in terms of venue and format, but instead showcases a wide variety of incredible European vehicles.

Team member
Kristian is the owner of Iron Chef Imports / Auto Services Group. He is also the Customer Relations Manager (Oceania) for Knight International, sourcing and supplying hypercars and build slots to the global market. Organises charity events and meets with politicians in his spare time.

Team member
Kat is known as the “sensible” one of the group, partly because she works in WHS. She’s enjoyed cars and motorsport all her life, and only traded her own pride and joy in for a house and Mum life.

Team member
Bill owns a BMW and is therefore completely fanatical about cars without indicators that are incredibly expensive to repair. Bill is a gun with social media and PR, and his passion for Euro cars matches his passion for the show. Likes sweets.

Team member
Renae is our entry gate queen, making sure entrants feel welcome and also know what’s expected of them. She is also our tech whiz (making sure entries can, in fact, be received), PR guru and official food truck taste tester. Wheels and deals people for a living (recruitment).

Team Member
Tim works at the Bend Motorsport Park and also runs his own video production company (Tim Towie Media). He handles our photography and videography at the events. Claims to own a drone but never uses it. Has deceptively long hair.

Don't take our word for it - here's what past entrants had to say.

I loved it, I’ve been going for quite a few years now with the same mates and every year we’re astonished at the huge turnout, 8-10k people is crazy! Every single car there is quality, even the less cleaner ones are just cool and unique. Definitely can’t wait for next year’s, it’s always marked on the calendar!!! Well done to the team and all their other helpers, I had an amazing Sunday!!!!
Christian March 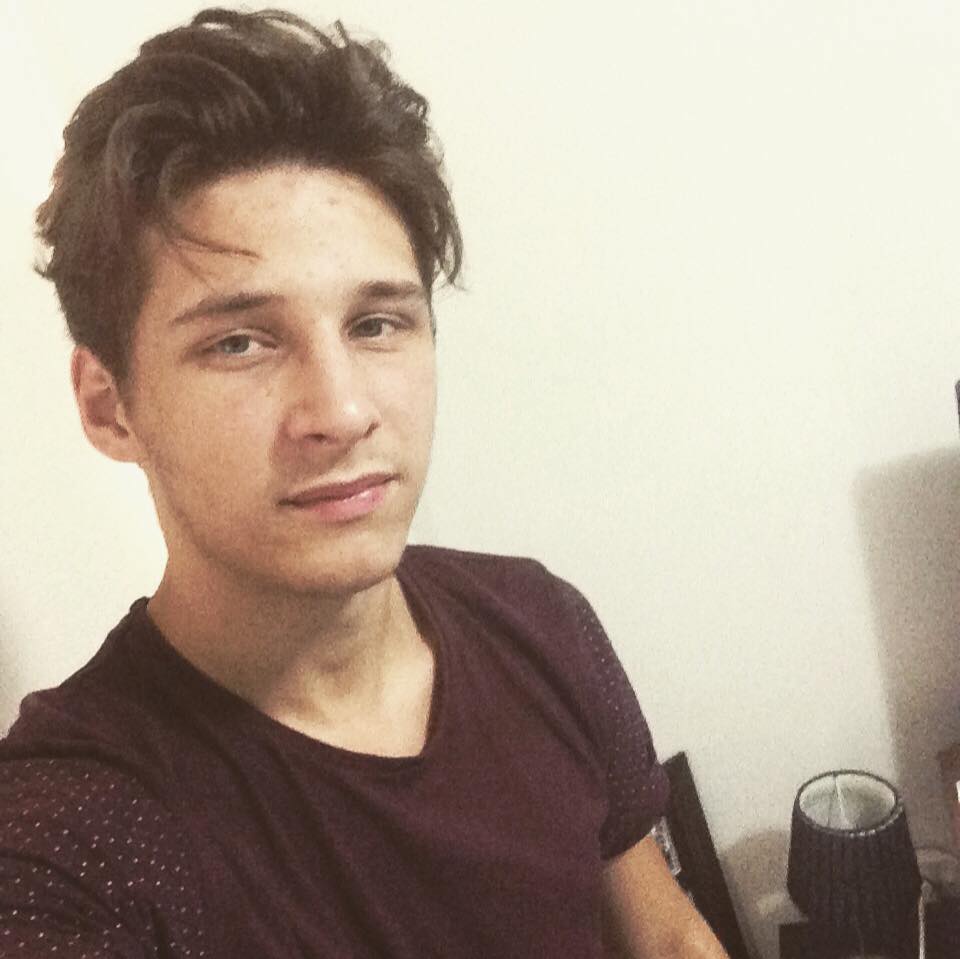 Congrats to the entire crew for another awesome event. Very well run, great organisation, record number of entrants and spectator numbers to prove what a popular and exciting event it is for the car lovers of SA.
Craig Nussio

My third show this year… and I’m addicted! Definitely the best show of the year (although my boxer lost all coolant leaving the event, and had to limp it home) It was all worth it! I’ve had 3 different cars in the 3 years that I’ve attended, The first two events I’ve really known no one, but met some great people that I’m still friends with. This year, having made so many new friends in the Adelaide car community in the last 12 months made it that much better, hanging around such beautiful hardware with such great lads and lasses. Thanks to the crew for putting in all your hard work so that WE can all have a fun day! Thank you.
Jason Lange

Do not use this form for entering your vehicle. General enquiries only.